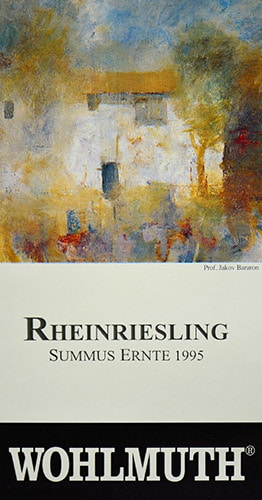 Finds asylum in Vienna in 1992, where he becomes again very active as an artist, holding exhibitions in Vienna,Vevery, Bremen, Zurich, Zagreb … 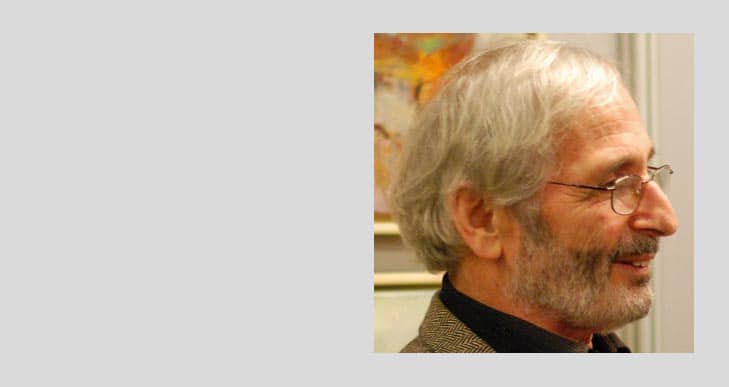