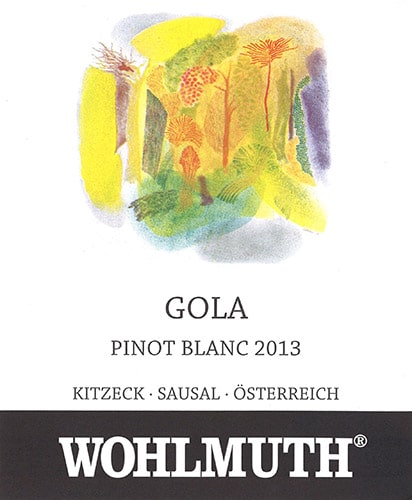 Many study trips to Eastern Europe, to the Irak, Iran, Kosovo, to Marokko, Karthoum in the Sudan and Bethlehem in Palestina.