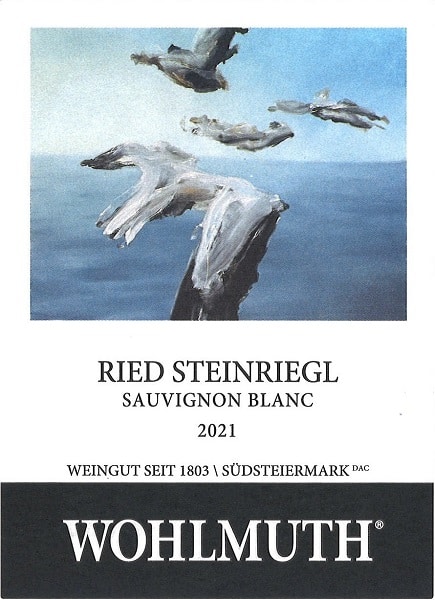 Born in Tyrol in 1970 is living as an artist in Vienna, primarily uses the medium of painting. As a graduate of the graphics class at the Mozarteum University in Salzburg, he also finds his creative expression through drawing, collage and video. The internationally active artist is represented with his works in private and public collections.

In his work Thomas Riess deals with humanity and its perception of reality and time in multimedia. In an analytical way he collects pictorial information and puts it in a different context. (By means of) With partially
abstract elements, his almost photorealistic figures and portraits experience a tense rupture. Especially in the era of social media, where self representation no longer creates any kind of identity, the faces of his protagonists are often changed beyond recognition and raise the question of authenticity. Through abstract interventions, Riess elevates his landscapes onto another level of perception. His work oscillates between reality and deception, event and memory, the foreseeable and the unpredictable, exposing realistic
painting as an illusion.