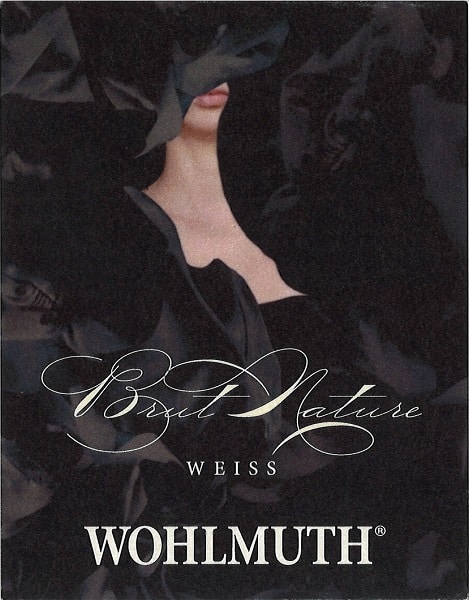 Born 1975 in Bruneck (I). From 2002 to 2007 she studied at the Vienna Academy of Fine Arts. She received several prizes and bursaries, including the Vienna Academy Prize, New York, Paris and London studion scholarships awarded by the povince of South Tyrol and the BMUKK in 2006, 2009 and 2013, and the Austrian state bursary for artistic photography in 2015. In 2016 she was awarded the “Artist of the Year” prize of South Tyrol. Her work has been shown in numerous international exhibitions.

Sissa Micheli creates fascinating temporary sculptures that celebrate the ephemeral and transient in a sensually dynamic game. At the same time, the works also symbolise the basic characteristic of photography; to capture and visually freeze a moment that is imperceptible to the human eye.